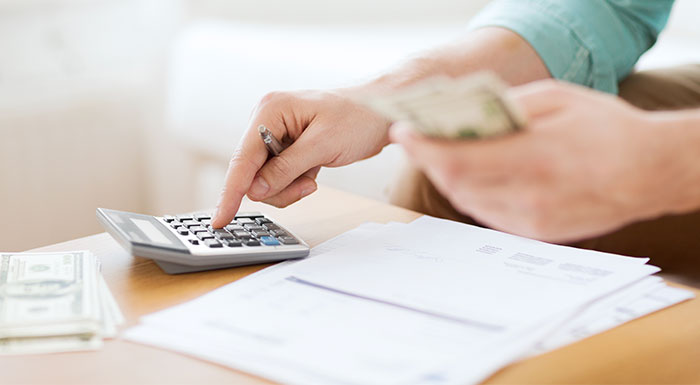 Most employers in the United States of America are covered by the Federal, State wage laws or both. If you are convinced that your employer has failed to pay you wages and thus, violated the wage and hour laws in place, you are entitled to file a lawsuit and recover your unpaid wages. But you don’t have infinite time to file a lawsuit. You must file a suit within a stipulated time period, called “statute of limitations” in the lexicon of law.

What is the Maximum Time Limit?

According to the Fair Labor Standards Act (FLSA), the maximum time limit you have to file a lawsuit against your employer, who is believed to have violated the laws, is two years from the date of the employer’s failure to pay you wages. If the employer continues to violate the laws, you will be able to recoup the unpaid wages for two years before filing your claim.

Most states in US have their own wage and hour laws as well as statute of limitations for filing a lawsuit. The time limit is subject to the nature of violation perpetrated by your employer.

If the FLSA is violated, you have a right to file a wage claim with the Labor’s Wage and Hour Division. However, you must file it before the applicable time deadline expires. Therefore, if you cannot resolve the wage issues through the authority at the Labor’s Wage and Hour Division, you still have enough time to sue your employer for unpaid wages.

Talk to Your Lawyer

If you are not paid wages, it is your legal right to take a lawful action against your employer. However, you have other options to recover your unpaid wages. At this point, talking to a learned and reputed wage & hour attorney sounds a sensible decision. Only a wage and hour lawyer has in-depth knowledge about the rules and regulations.

A lawyer is the right person to decide if you have a case for unpaid wages. In addition, he or she can also elaborate on other options that you have to receive unpaid wages. A lawyer is fully aware of the statute of limitations in your state. The attorney helps you file a lawsuit or wage claim (whatever best suits your case) before the time deadline.

Since your employer will also seek legal advice to defend its stand, not seeking legal advice and aid from a learned lawyer will be an insane mistake.

A Better Guide to Choose the Right Candles for Sale 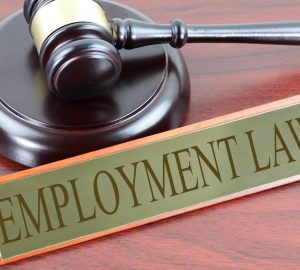 Employees Who May be Qualified for FMLA Leave