How to Convert Videos Without Affecting Their Quality 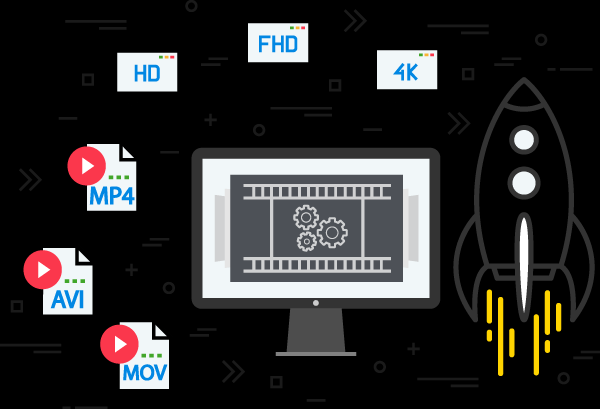 Have you ever converted a video only to find that its quality was much worse than the original? That is a problem that is all too common, but the good news is that you can definitely avoid it.

At the end of the day it all comes down to the settings that you use when you convert videos. If you want to make sure that the quality of the video is unaffected, there are several settings in particular that you should check:

The good news is that you don’t normally need to worry about this having a noticeable effect on the video quality unless you’re converting the same file numerous times. That being said as a rule you should always convert from the original video to ensure that it never becomes an issue.

On top of that if the video isn’t resampled, its quality may be even worse due to the fact that pixels will be removed more randomly.

As a rule it is best to avoid adjusting the frame rate unless there is no other option.

The video bitrate of the converted video should be set based on the codec, resolution and frame rate that is being used. As long as it is set to be high enough, it should be possible to ensure that compression artifacts don’t appear in the video.

As long as you carefully set up the video conversion, you should be able to maintain the quality of your videos.

If you want you could use Movavi Video Editor to edit your video and improve its quality after it has been converted. Its features will let you enhance the quality and fix any issues, and it can also act as a video volume booster, add captions, apply effects, or trim out unwanted footage.

It should be noted that the settings described above are a good set of rules to follow when you export videos as well. Overall they should let you preserve the quality of your videos when you encode them in a particular format, and help prevent a loss of quality in the long term as well. 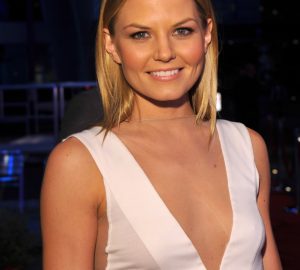 Why People Are So Obsessed With Alba Nightlife? 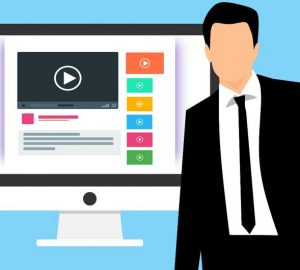 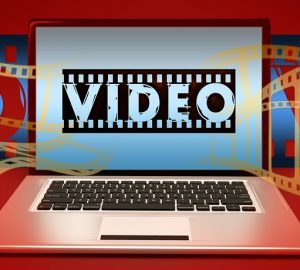