A Brief History of Oakley Brand 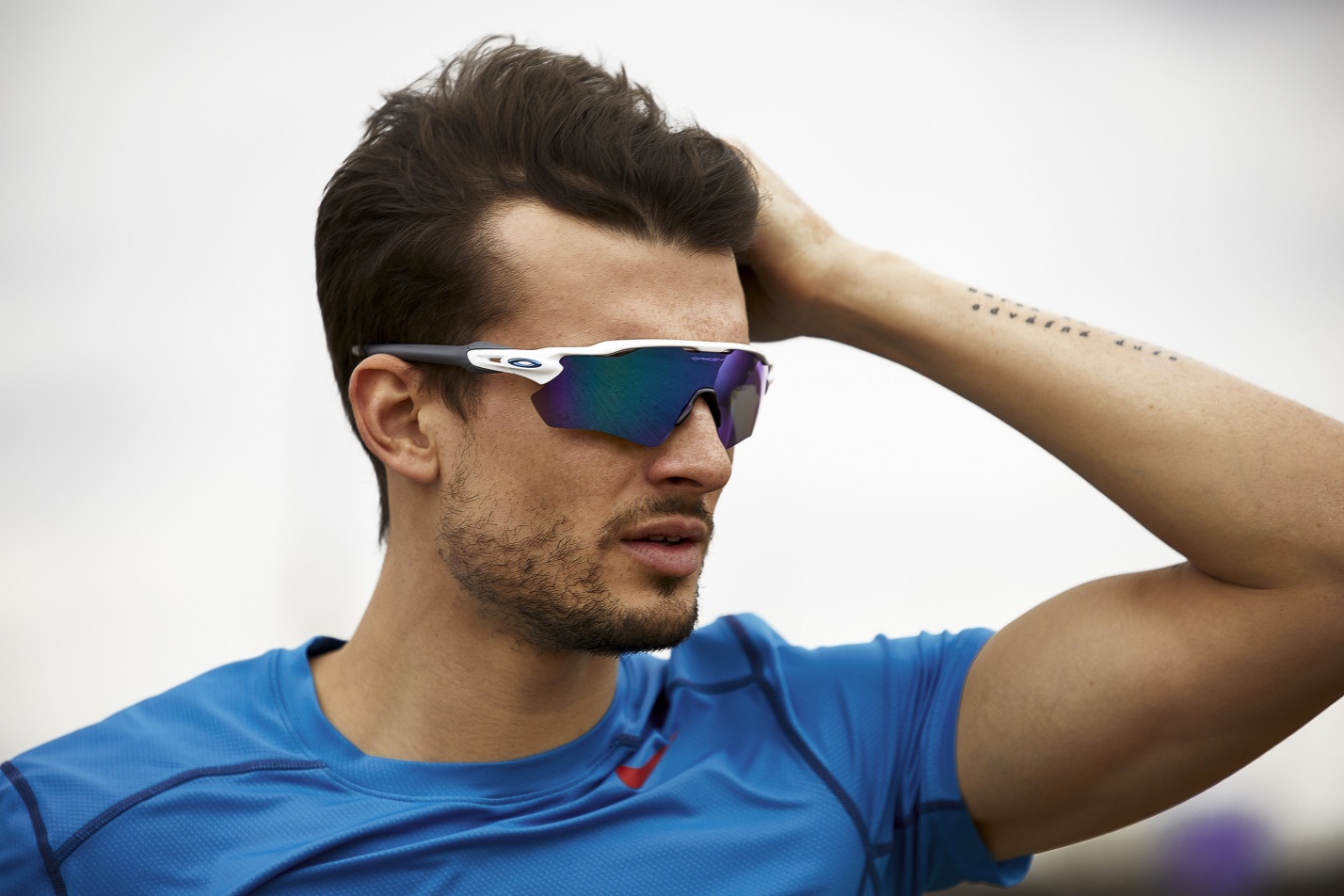 It is vital to understand that everything started in the mid-70s when Jim Jannard produced and created handle grips for motorbikes and BMXs.

Generally, he created a company named “The Oakley Grips,” which was highly popular at that particular time and made ground-breaking advancements.

You should enter this site: http://www.luxottica.com/en/eyewear-brands/oakley to learn more about this particular brand.

He dropped out from the University of California in 1970 to start the entrepreneurial adventure that brought him to the point of becoming one of the most popular brands for grips, sports, and designer eyewear.

After dropping out, he enjoyed the country with his motorcycle and travelled around to enjoy life around him. However, after a while, he decided to sell a bike and purchase a small car to create a business.

At first, he started selling the different bike and motorcycle parts while servicing broken ones as well. As the business increased, he created “The Oakley Grips,” that he sold along with other parts he had.

It is an essential story because he used his English setter’s name and created something that became significant in the world of grips and optics. After a while, he started selling other equipment, including motorcycle goggles, which were indispensable for people who drove them.

He realized that goggles became a prominent option for everyone that drove him to create the first eyewear that was a combination of sunglasses and goggles.

At the beginning of the ’80s, he started selling ski goggles, and further that year, that lead him to enter a sunglass market, which was gaining momentum compared with other options.

The essential promotion he created is when Greg Le Mond started wearing his pair of sunglasses during the 1986 Tour de France, and he won, which was a breakthrough moment for the Oakley Sunglasses brand.

Afterward, Jim understood that he could take advantage of athletes wearing his product, which created a marketing campaign that brought him international recognition and fame. Even Michael Jordan started to wear Oakley models, while other athletes used them as well.

Going to the Public

In the mid-90s, he decided to go public, and even before that, this particular company had an overall net worth that reached three hundred million dollars.

By understanding this particular value, Jim gave himself a specific bonus, which was twenty million. Of course, he owned only sixty-four percent of the brand while selling around approximately ten million shares that brought him even greater wealth.

He created a new headquarters at Foothill Ranch in Orange County with a specific design that became a highly prominent option.

This particular facility features numerous things, including a helipad, museum, boutique, auditorium corporate offices, running track, and many more, and everything for employees.

Even nowadays, this particular brand’s primary mission is to create solutions to numerous problems while incorporating them into an artistic approach. They made a significant legacy of science and constant obsession with innovations and removing conventional thinking.

As a result, they have entirely reinvented eyewear while bringing different approaches that no other company had. Therefore, the brand became widely recognized and one of the most popular eyewear for athletes and people who enjoy designer sunglasses with perfect protection.

Factor to Support Your Selection of Right Gamer Clothes 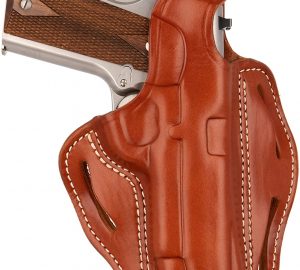 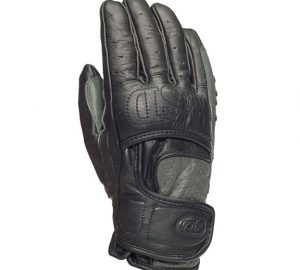 Everything a Head Shop has to offer