8 Conspiracies That Turned Out To Be True 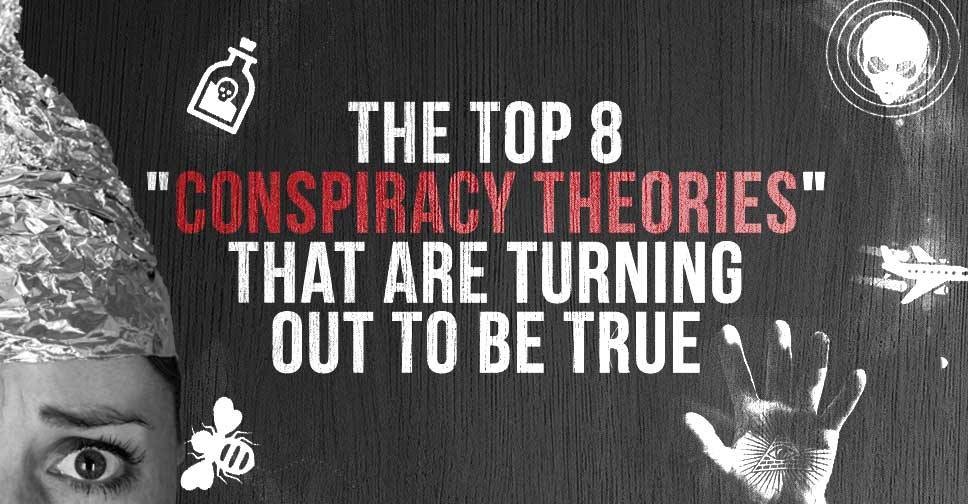 1. The US Government Poisoned Liquor During Prohibition.

Many Americans continued to drink while alcohol was illegal. When conventionally methods of law enforcement did not work, the government resorted to adding toxins, such as methanol to some the illegal liquor supplies.

2. A First Lady Was Secretly The President

When President Woodrow Wilson suffered a massive stroke, his wife, Edith Wilson, handled many of his presidential duties. The public was told President Wilson needed rest and would make all of his decisions from his bed.

This was a cover so he would not have to resign from office. Historians believe Edith Wilson acted on his behalf for about 17 months.

3. The Gulf of Tonkin Attack Did Not Happen

In 1964, President Lyndon B. Johnson told the American people that the Vietnamese attacked U.S. ships in order to gain support for the Vietnam War.

A year later, LBJ admitted nothing happen and said: “For all I know, our Navy was shooting at whales out there.” In 2005, The National Security Agency released documents confirming the Attack on the Gulf of Tonkin never happened.

in 1932, The Tuskegee Study of Untreated Syphilis in the Negro Male began. It was a Public Health Study which recruited 600 poor black men from Alabama. they were misled into thinking they were being treated for “bad blood”.

The research continued long after penicillin was a known cure for syphilis. The study was shut down in 1972 and 28 men died of syphilis with 100 more dying from related causes.

From 1953 to 1964, the CIA wanted to test hallucinogen, LSD, to see if it could be used for mind control. This was called “Project MKUltra” and thousands of U.S. citizens were secretly given LSD without their knowledge or consent.

All records were destroyed in 1973, so very little evidence exists on this, but you can find details about this on just about any Conspiracy PodCast.

After World War II ended, 1,600 Nazi scientists were sent to the U.S. and many began working in various departments from the Army, CIA, and NASA. Some of them were part of the team of scientists who conducted the aforementioned “Project MKUltra”.

In the early 1960s, America was on the brink of war with Cuba and they wanted to strike first, but couldn’t unjustly declare war with them. The Pentagon, CIA and the Department of Defense all approved Operation Northwoods, a false flag operation against Cuba.

It was supposed to be a series of terrorist attacks on America, in the form of hijacked planes, killing Cuba refugees, bombing a U.S. Naval ship and violent terrorist acts on U.S. cities. All of which would be blamed on Cuba.

While it’s very true that many people were killed when Iraq invaded Kuwait, the testimony was given by a Kuwaiti girl known only as “Nayirah” was false. She was actually the daughter of Saud Al-Sabah, the Kuwaiti Ambassador to America.

She stated Iraqi soldiers were directly responsible for the deaths of hospitalized babies. There was no proof of this, but it did Senate and President George H.W. Bush from using her testimony to gain support for the Gulf War.

This was a modern example of atrocity propaganda and was a part of the “Citizens for a Free Kuwait” campaign. It was run up by the American public relations firm, Hill & Knowlton for the Kuwaiti Government.

At the time it was “the most sophisticated and expensive PR campaign ran in the U.S. by a foreign country.” 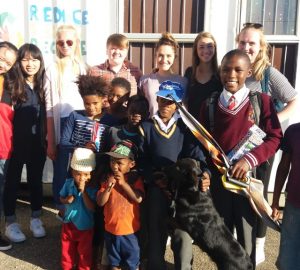 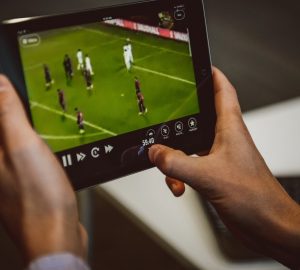 Reasons to Give Online Soccer Streaming Sites a Try 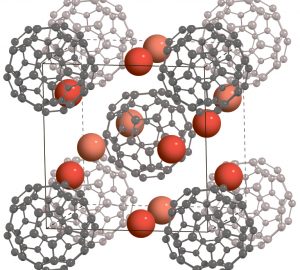 Learn About Some Of The C60 Fullerene Benefits